The Sound of Earth – to commemorate the 150th anniversary of Gustav Mahler’s birth
In my life, I have always considered Gustav Mahler’s Das Lied von der Erde (“The Song of the Earth”) to be my favorite. It was drawn from the words of famous Tang Dynasty wandering poets, most prominently Li Po, and composed with such passion and beauty that it has always been an inspiration to me. In Das Lied von der Erde what struck me most was the drinking song between Mahler and Li Po intoxicated by rice wine, lamenting the shortness of youth and life and embracing the sunrise and sunset of human existence. The depth of their misery and spiritual toil, strikes my heart and mind and in commemoration I created Earth Concerto for Ceramic Percussion and Orchestra in dialogue with Mahler’s Das Lied von der Erde. Earth Concerto follows as the third piece in my Organic Music Series after Water Concerto and Paper Concerto. I am always in belief that earth, like all other natural elements, holds deep a spirit, speaking with a language all their own, singing and vibrating alongside all beings. As the oldest Chinese wisdom states: humans plus nature always equals one. In harmony with this philosophy, I use the sounds of earth and stone instruments to symbolize the connection of the heavens and earth with the orchestra representing the human beings.  The antiphony dialogue between the sounds of nature and the voice of human beings is, in my heart, the true song of the earth.
Read Morehide

Earth Concerto is composed for 99 ceramic and stone instruments with large orchestra. It consists of three movements, the titles of which are similar to three movements from Mahler’s Das Lied von der Erde which in turn are reference to titles of LiPo’s poems. My first movement, “Of Youth” is in connection to Mahler’s third movement Von der Jugen, the second movement “The Drinking Song of Earth’s Misery” is as Mahler’s first movement Das Trinklied vom Jammer der Erde and the last “The Drunkard in Spring” is as Mahler’s fifth movement Der Trunkene im Frühling. 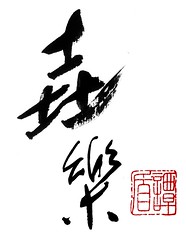 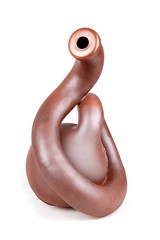 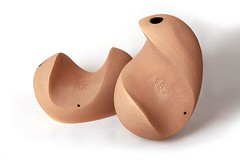 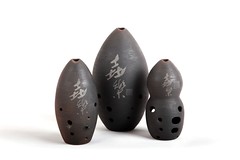 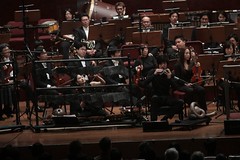 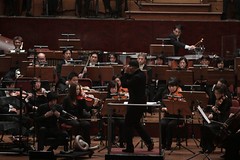 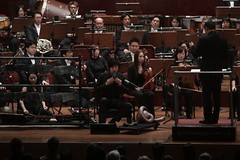 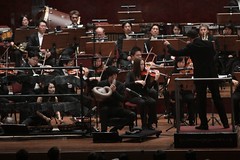 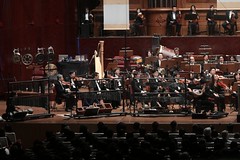 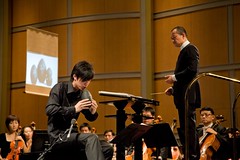 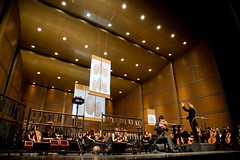 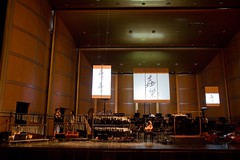 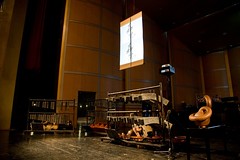 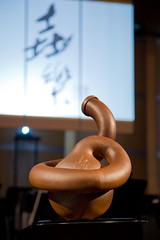 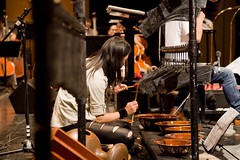 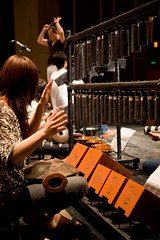 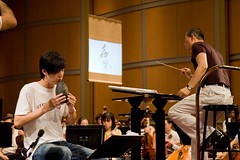 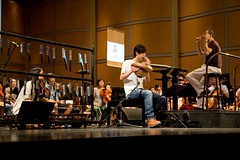 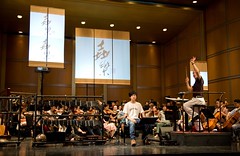 “Tan’s genius is not only his ability to marry the complex characteristics of Chinese culture with Western orchestral music, but to present them in a theatrical way.”

Musik-Festival Grafenegg for the
Tonkünstler-Orchester Niederösterreich