I wrote this piece for my dear friend, a true percussion artist, Martin Grubinger. Upon conclusion of this work I made a video demonstration for Martin, sharing the methods I used to draw out the many colors of percussion, using the video to show the unique techniques such as finger flicking, rubbing, scraping etc. While composing I thought about nature and focused on the passion of Martin Grubinger.

Nature is the only suitable illustrator for the richness of percussion sounds and instruments. Nature does not just represent four seasons in a year, it also can depict the many animals it holds such as lions or tigers, animals that can take on many forms, that can be beautiful, threatening, friendly or loving. My Percussion Concerto is divided into three movements, each one representing a different color of nature; the color of nature’s thunder, the color of nature’s passion and the color of nature’s energy – each united with the human spirit.
Read Morehide

The first movement, Threat of Nature, was prompted by my unforgettable memories and the unbearable, instantaneous loss of thousands, during the Sichuan earthquake in 2008.Threat of Nature is depicted using the timpani, which shows both the gentle and explosive power of nature. The transformation from the beginning of the movement to end employs various techniques on the timpani, from large mallets to finger flicking, symbolizes the taming of nature. This movement honors all spirits touched by the brutal force of nature in 2008.

The second movement, Tears of Nature, was born as I watched the enormously heart-wrenching live broadcast of the tsunami in Japan on television. For every inhale of the tsunami waves – how many lives vanished? For every exhale how many spirits were washed away? I believe after nature’s brutality must come nature’s regret, it’s tears. The tragedy of the tsunami is represented by a sorrowful marimba solo crying for all of the victims of the tsunami. Tremolos and cascading lines mirror the images of water in nature, nature’s tears: rain, rivers, and oceans.

The third movement, Dance of Nature, comes from my awe and affection for New York City and its residents. I love New York because it does not believe in wallowing in tears. After Hurricane Sandy all of lower Manhattan and many others were without power, but New Yorkers never lost their energy and confidence. Dance of Nature uses assorted percussion instruments, all placed in a circle. Shadowing the first two movements, I bring their motives back and mix them with the new melodies introduced. The motives dance together causing the percussionist, in turn to whirl around within the circle of percussion instruments symbolizing both nature and the human spirit dancing together – reminding me of New York and its ability to keep cheerful in spirits and dance even while suffering from loss – the spirit of New York is always strong.

Although the three movements in this concerto about three natural disasters in different cities, they all share in the same memory, one where the human spirit stays strong. This concerto commemorates human spirit as it lives, fights and dances with nature.

Interview with Tan Dun by Helmut Peters, Die Welt Newspaper
One of the spectacular SHMF-events will be the first performance of the concert for percussion and orchestra with Martin Grubinger. How important is the amount of original Chinese percussion instruments in the work?

To me, Martin Grubinger is the one of few musicians that has truly struck a chord in me and made it impossible for me to stop thinking about creating something for him. I want to create something special for the hunger of his beating heart and his vibrating soul. This piece is not only written as an admiration of such a refined artist, but a duet between the him and I. It is about the beautiful sadness of nature’s predicament and the threat to our survival today. Throughout the music, nature’s tears tell us the threat to our survival is ourselves.

There is a great interest for music from China in western countries. What are the main reasons for this?

Music is a bridge between nature and the soul. China is country with a huge population and it means that more people they need the spiritual medicine that is music. China has recently open its doors to the West after a 30 year nap and that is why the West finds music from China so fresh. I hope this “freshness” will inspire and add to the future of classical music.

How important is electro acoustic and multimedia for your work?

I can’t say it is not important, then again I can’t say it is very important. It depends on the subject and concept of my work. In Beethoven’s era, they only had the symphony, opera and chamber music. Now, we have television, radio, film, internet, etc. We have grown musically in this world and become more diverse. The diversity that is available to composers today has always made me feel lucky to be a part of such an exciting time for music!

We’re looking forward to the compilation of soundtracks under the title “Martial Arts Trilogy” which will be performed on August 11th in Neumünster. What are the main differences in style between your film scores and your orchestral music?

I have to say that film music has always been exciting to me as it is connected to a visual story and synchronized with moods and actions. To me, writing for film is very much like writing for opera. Opera and cinema are very similar. Before film, opera functioned very much like the cinema does today and I am sure that the future of opera will become more like the cinema as both medias continue to grow. To me, opera is ancient film and film is future opera. 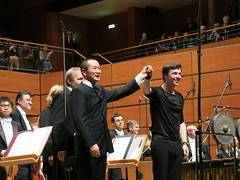 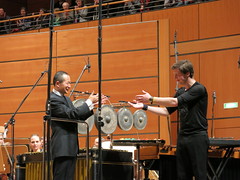 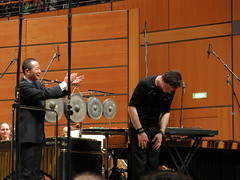 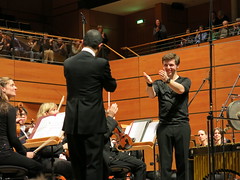 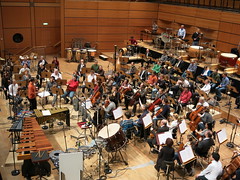 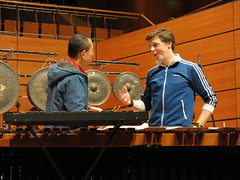 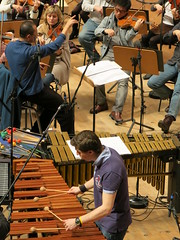 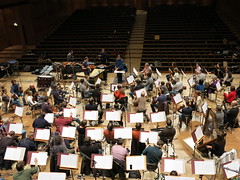 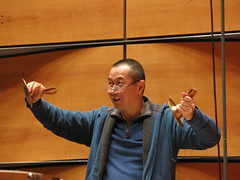 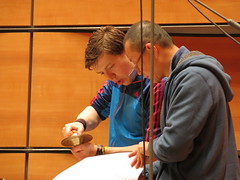 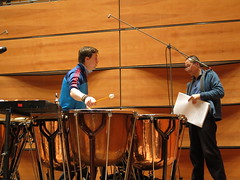 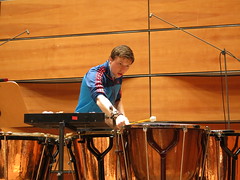 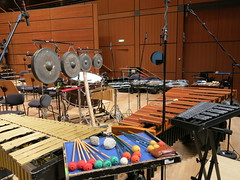 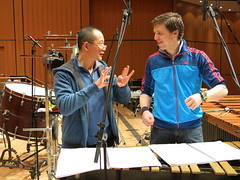 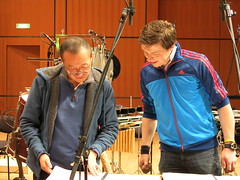 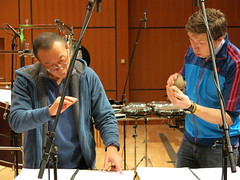 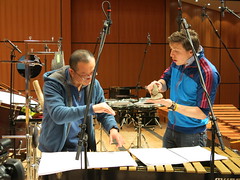 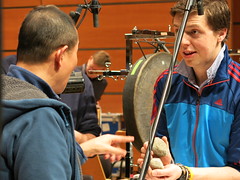 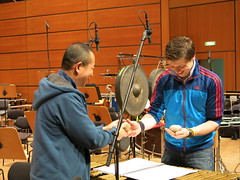 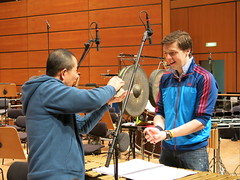 “One minute, we could be reminded that he’s an avant-gardist communing with sound as sound (he recently conducted a concert in China where he introduced new pieces meant to be in dialogue with John Cage). The next minute, he can be a happy Hollywood composer blockbuster-bound (he won an Oscar for his “Crouching Tiger, Hidden Dragon” score).”